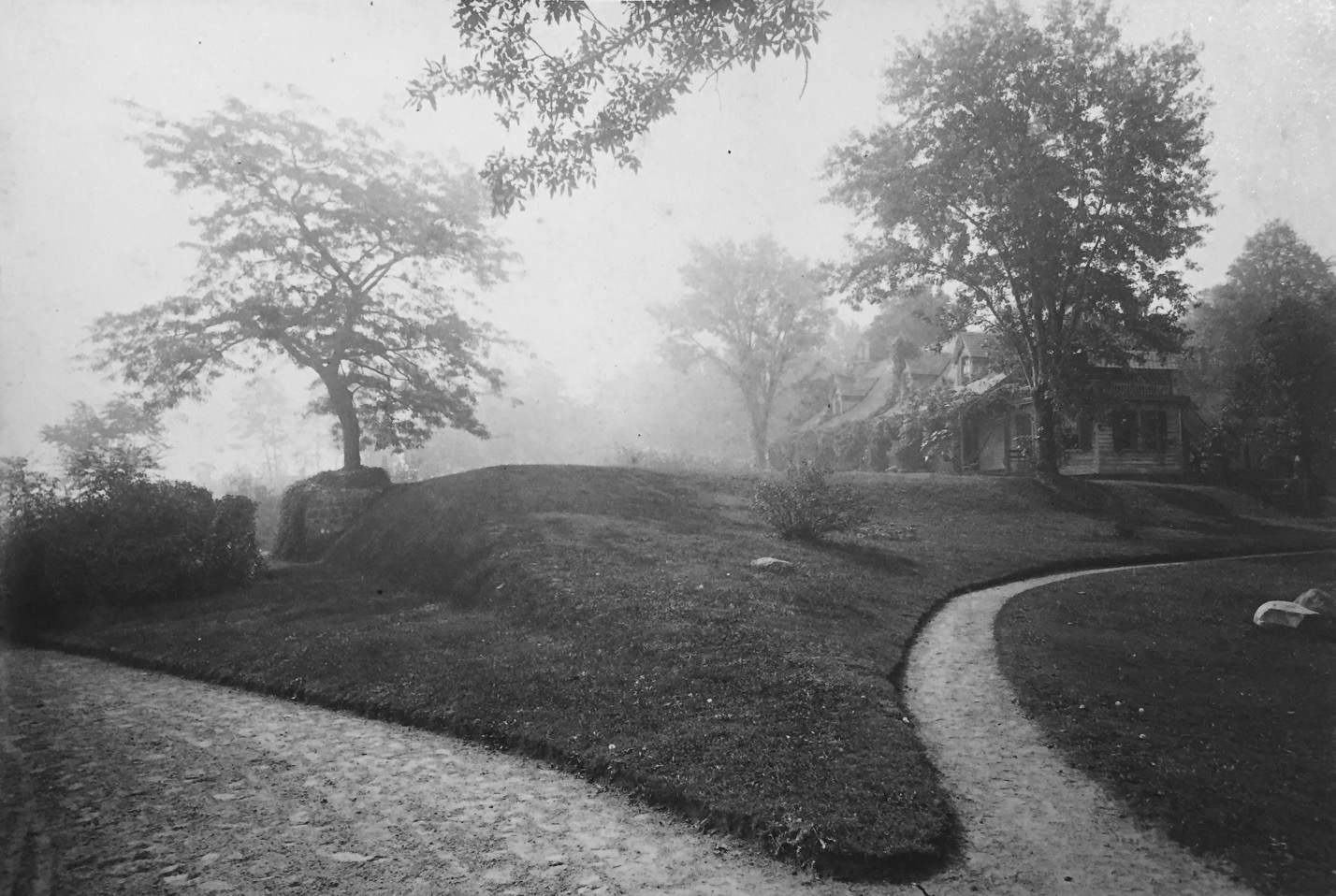 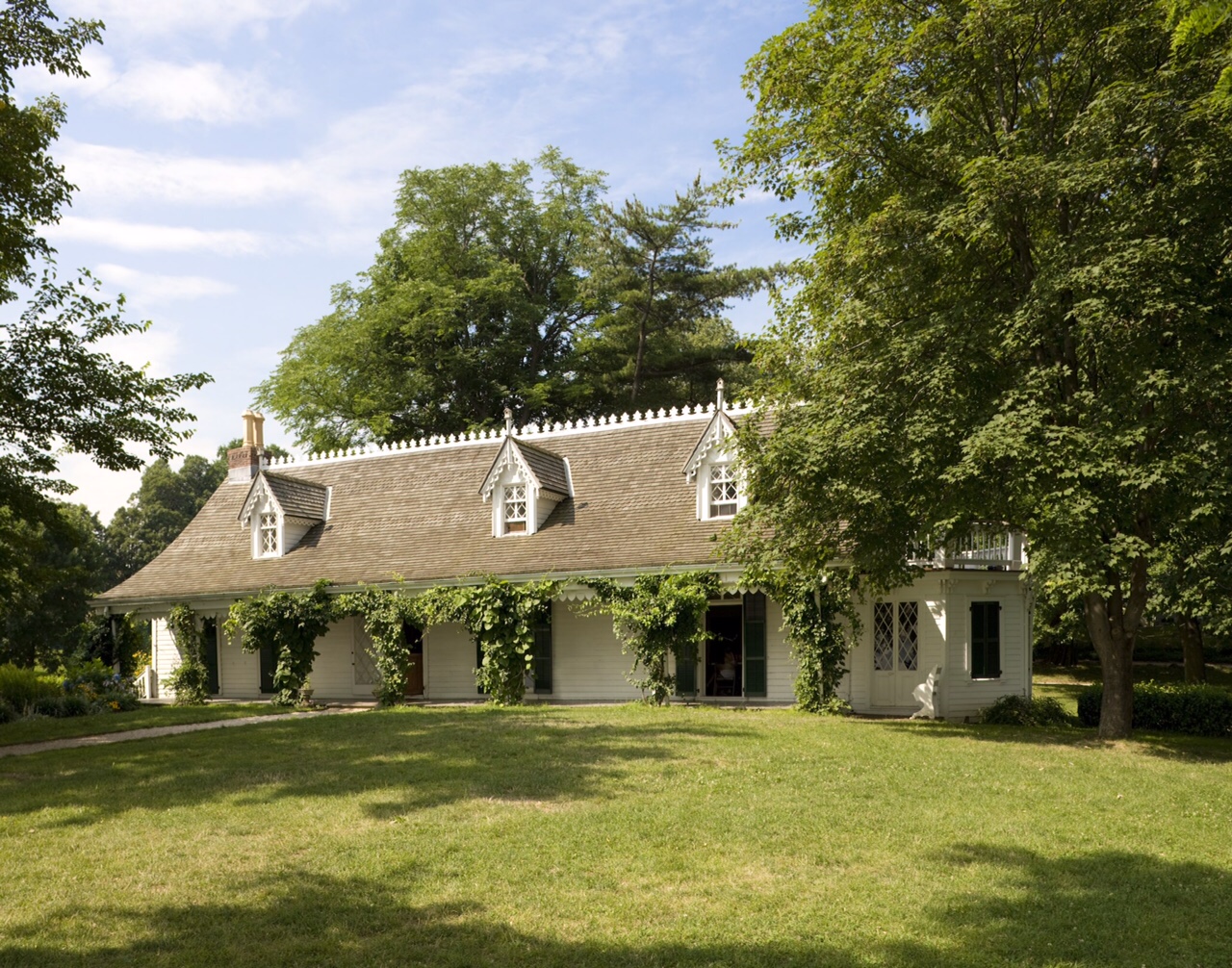 The forward violet thus did I chide:
Sweet thief, whence didst thou steal thy sweet that smells,
If not from my love’s breath? The purple pride
Which on thy soft cheek for complexion dwells
In my love’s veins thou hast too grossly dy’d.
The lily I condemned for thy hand,
And buds of marjoram had stol’n thy hair;
The roses fearfully on thorns did stand,
One blushing shame, another white despair;
A third, nor red nor white, had stol’n of both,
And to his robbery had annexed thy breath;
But, for his theft, in pride of all his growth
A vengeful canker eat him up to death.
More flowers I noted, yet I none could see,
But sweet, or colour it had stol’n from thee.

This sonnet has 15 lines, and is the only poem in the sequence which has more than fourteen (126 has 12). Sonnet structure was not fixed during the period, and Sidney Lee adduces many examples of fifteen line sonnets. An extra line is particularly common in linked sonnets, and this sonnet is linked to 98; Malone ended 98 with a colon to demonstrate the connection. However, other scholars have remarked on the clumsiness of the first line and suggested that the quarto text represents an unrevised draft that found its way into print. [1]

The sonnet has attracted some attention as one of those that appears to provide clues about the historical identity of Shakespeare’s subject (on the traditional assumption that the poems are in some sense autobiographical). In 1904, C. C. Stopes noted the existence of a portrait of Southampton at Welbeck Abbey in which his hair curls in a manner similar to young marjoram. This analysis has been disputed by scholars who assert that smell, rather than appearance, is the primary referent of Shakespeare’s line. Because of the extravagant praise of the beloved’s body, some Victorian scholars were reluctant to believe that the poem was addressed to a man; current consensus, however, groups it with the other poems written to the young man. [2]

A vibrant cultural center, the Alice Austen House keeps the daring spirit of the early American photographer alive by showcasing her life, work, and home. Clear Comfort, the Austen family home, is one of the oldest homes in New York City, but was later renovated into a charming Victorian Gothic Cottage that became Alice’s studio. Come explore late 19th century period rooms, changing exhibitions of Austen’s work and contemporary photography, and the lovely waterfront grounds with panoramic views of the New York Harbor and Lower Manhattan. The museum is open Tuesday – Sunday 11:00am – 5:00pm and closed in January and February.

Alice Austen (1866 – 1952) was one of America’s earliest and most prolific female photographers, and over the course of her life she captured about 8,000 images. Though she is best known for her documentary work, Austen was an artist with a strong aesthetic sensibility. Furthermore, she was a landscape designer, a master tennis player, and the first woman on Staten Island to own a car. She never married, and instead spent 50 years with Gertrude Tate. A rebel who broke away from the ties of her Victorian environment, Alice Austen created her own independent life.

Alice Austen was one of the first women photographers in this country to work outside the confines of a studio. She is best known as a documentary photographer – a style of photography unusual until the 20th century. With a natural instinct for photojournalism some 40 years before that word was coined, she saw the world with a clear eye and photographed the people and places in it, as they actually appeared. But she was also an artist, with a strong aesthetic sensibility and a determined eye. She knew what she wanted to capture, and she knew how to capture it.

Clear Comfort (a.k.a. the Alice Austen House) dates back to a circa 1700 one-room Dutch farmhouse. In 1844 John Haggerty Austen, Alice Austen’s grandfather, purchased the home and made many of the renovations that gave the home its Victorian Gothic character. Alice Austen herself moved there as a young girl in the late 1860s with her mother, Alice Cornell Austen, after the two were abandoned by Alice’s father. In 1917, Gertrude Tate moved in, and the two lived together until financial problems forced them to move in 1945. When they left, the house fell into disrepair until a group of concerned citizens saved it from demolition in the 1960s. The house successfully gained status as a historic landmark, was restored in the mid-1980s, and opened as a public museum devoted to the pioneering American photographer in 1985.

Peter Daniel Straus has acted and performed around the world, including the lead role in the feature The Ride of Tom and Valkerie, numerous independent short films, featured TV spots on The Late Show with David Letterman and the award winning television mini-series The Half Brother (Halvbroren) for NRK (Norway). He’s been a featured comedian and fire juggler at the Metropolitan Opera, acted in plays at regional theaters like the Denver Center Theatre Company, was featured as the White Rabbit in Alice i Eventyrland at the National Theatre of Norway, and recently played Feste the Fool in Mile Square Theatre’s production of Shakespeare’s Twelfth Night. He’s toured nationally with Ringling Bros. and Barnum & Bailey Circus, performs adult comedy “boy-lesque” around New York in venues like The Box, and loves using humor’s healing power as a comedy “doctor” with the Big Apple Circus’ Clown Care program. Wearing another hat, Peter directs and consults for theatre productions and variety performers. He is a graduate of Sarah Lawrence College and the British American Drama Academy. www.peterdanielstraus.com

Stephanie Sellars is a New York-based filmmaker, writer, and performer. She has written, produced, directed, and acted in many short films, which have won awards and played festivals including Big Apple Film Festival, Coney Island Film Festival, Outfest, Frameline San Francisco, Newport Beach Film Festival, DC Shorts, Costa Rica Intl. Film Festival, Woods Hole Film Festival, New Filmmakers, and Cinekink. Her first film, Twenty Minutes of Immortality, was licensed by IFC and aired on the channel for three years. Stephanie studied film at La Femis in Paris and Columbia University School of the Arts where she received a MFA in 2013. Her feature screenplay Lust Life was a quarter-finalist in Austin (2011) and BlueCat (2012) Screenplay Competitions. From 2006-2007 she wrote a weekly sex / relationship column of the same name for New York Press. Stephanie has also been published in Moviemaker, Go Magazine, and recently completed her first novel Crazy Without Consequence. As a singer and variety performer, Stephanie has performed in cabarets, theatres and many other places in New York and abroad. For several years, she produced and performed in Catbaret, a fundraiser for Anjellicle Cats Rescue, one of New York’s largest animal rescue organizations. She lives in New York with her husband Peter Daniel Straus and three cats. www.stephaniesellars.com