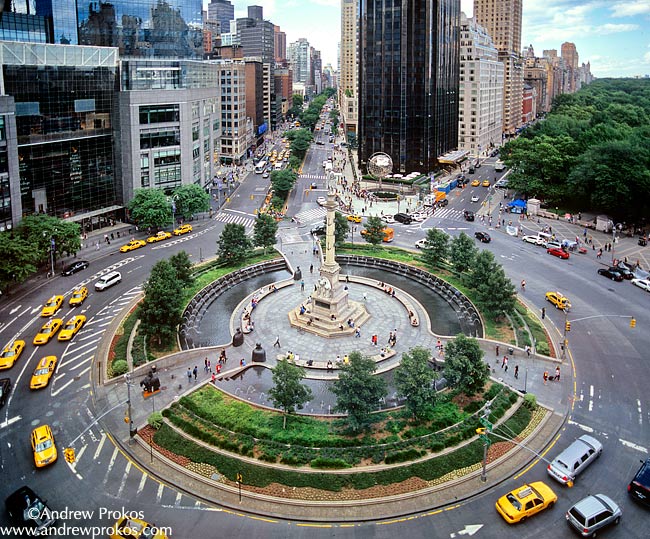 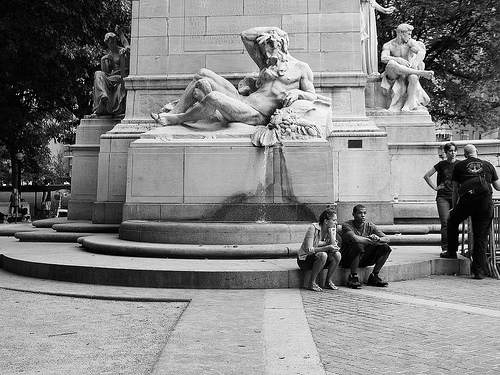 Then hate me when thou wilt; if ever, now;
Now, while the world is bent my deeds to cross,
Join with the spite of fortune, make me bow,
And do not drop in for an after-loss:
Ah! do not, when my heart hath ‘scaped this sorrow,
Come in the rearward of a conquered woe;
Give not a windy night a rainy morrow,
To linger out a purposed overthrow.
If thou wilt leave me, do not leave me last,
When other petty griefs have done their spite,
But in the onset come: so shall I taste
At first the very worst of fortune’s might;
And other strains of woe, which now seem woe,
Compared with loss of thee, will not seem so.

Analysis
In Sonnet 90, the poet begs for a swift, if poorly timed, end to his relationship.

Will bids his love to hate him if he so wishes, but but bids him do it now, now while everything else is going wrong. It will merely add to his misfortune, the straw that breaks the camel’s back. To do so later would be cruel, for Will would think he’d avoided the sorrow of loss only to be blindsided by another grief. To prolong such defeat would be turning a windy squall into an all-consuming rainstorm. But if the youth leaves him early, getting the worst pain out of the way,then other hurtful things won’t seem so bad.

Will’s Wordplay
The imagery of a war is used throughout to convey Bill’s feelings on losing his love while under siege by “the spite of fortune.” He pleads with the youth to “attack” him with the bad news of separation now, rather than waiting until he had “conquered woe” only to surprise attack him from behind with a new sorrow.

Columbus Circle, Manhattan
Columbus Circle, named for Christopher Columbus, is located at the intersection of Eighth Avenue, Broadway, Central Park South (West 59th Street), and Central Park West, at the southwest corner of Central Park. It is the point from which all official distances from New York City are measured.

Completed in 1905 and renovated a century later, the circle was designed by William P. Eno – a businessman who pioneered many early innovations in road safety and traffic control – as part of Frederick Law Olmsted’s vision for Central Park, which included a “Grand Circle” at the Merchants’ Gate, its most important Eighth Avenue entrance.

The monument at the center of Columbus Circle, created by Italian sculptor Gaetano Russo,was erected as part of New York’s 1892 commemoration of the 400th anniversary of Columbus’ landing in the Americas. The monument consists of a marble statue of Columbus atop a 70-foot granite rostral column decorated with bronze reliefs representing Columbus’ ships: the Niña, the Pinta, and the Santa María. Its pedestal features an angel holding a globe.

The Merchant’s Gate
“The Maine Monument stands at the entrance to the Park at Merchants’ Gate, named by the Commissioners of Central Park in 1862 to honor commerce and business professions for their important contribution to New York City.

The monument commemorates the 260 American sailors who perished when the battleship Maine exploded in the harbor of Havana, Cuba, then under Spanish rule. It is still unclear what caused the explosion on February 15, 1898, but Spain declared war on the United States by April 1898. The treaty, which ended the war in December 1898, freed Cuba from Spanish dominion, ceded Puerto Rico and Guam and surrendered the Philippines to the United States.

Four days after the Maine went down, newspaper publisher William Randolph Hearst’s New York Morning Journal called for a public collection for a monument to honor the sailors. Over the course of several years, the newspaper received large monetary gifts as well as thousands of dollars in pennies collected from schoolchildren.

The gilded bronze figures atop the pylon represent Columbia Triumphant leading a seashell chariot of three hippocampi — part horse, part sea-creature and are said to be cast from metal recovered from the guns of the Maine itself. The figures reflect America’s new position as a dominant world force just as the imposing Beaux-Arts structure symbolizes America’s bold and grandiose domination of territories.

In 1995, the Central Park Conservancy regilded the figure. Conservancy sculptors carved new pieces for missing part of the monument, and the stone was cleaned, repainted, and pigeon-proofed. In 1997, the Conservancy restored Merchant’s Gate and its surrounding landscape, transforming it into an inviting public plaza.”

Sonnet Project
Columbus Circle was the featured location for Sonnet 90, performed by Kamelle Mills, directed by Molly Murphy. The video was released on June 30, 2013.

ACTOR – Kamelle Mills
Kamelle Mills received his BFA in Theatre with an emphasis in Playwriting at Southern Methodist University. There he starred in roles such as Joseph Gasana in THE OVERWHELMING, Stone in THE TWO ORPHANS, Franny in BALM IN GILEAD and George in SPRING AWAKENING. His first full length play, WHERE PRIDE RIDES, was workshopped in the festival New Visions, New Voices as a part of the SMU’s 2009 Meadows Theatre production season. Kamelle is also an avid Solo Performer; his two original shows, THE LADY, THE HEART, AND THE FLIGHT and THE BABLE OF THE BLACK were both workshopped and performed at The Meadows Fine Arts College. Regionally he has been seen in productions such as RAGTIME and LOST IN THE STARS and in New York City he has starred in THE IMAGNARY LIFE OF MILLO ST. JEAN, IMMORTAL: THE GILGAMESH VARIATIONS, and INFERNO. His solo work has also been featured in New York at Performance Space 122 and Dixon Place Theatre including the productions KNEAD and TO BLOOM.

She has worked at venues that include, The Apollo Theater, Arena Stage, The Dallas Theater Center and The Invisible Dog among many others. She is the creator and curator APT. 3E a monthly performance salon in her living room. To date- salons performances have included new plays, Beckett, Strindberg, drag performance, Long form improv, new music, and mask performance by various artists in the community. Molly has served as an assistant to John Guare, Suzan-Lori Parks, Tina Landau, Patricia McGregor and Stan Wojewodski Jr. She is a recipient of the Garland Wright Award for Achievement in Directing. BFA, Southern Methodist University

CINEMATOGRAPHER – David Jordan Chlapecka
David is currently employed by Deutsch Inc. as an Art Director. He works on clients ranging from Microsoft to Lunesta. He received his master’s degree in Performance Studies from New York University’s Tisch School in May 2012 and earned bachelor’s degrees in Advertising Creative Emphasis and Anthropology from Southern Methodist University in 2011. Through his “creative” side and his passion for anthropology, Jordan was able to be apart of unique research and artistic projects during his graduate and undergraduate studies. Jordan has competed in various advertising competitions competitions but is also a avid performance artist and video maker. His work can be viewed at www.jordanchlapecka.com.