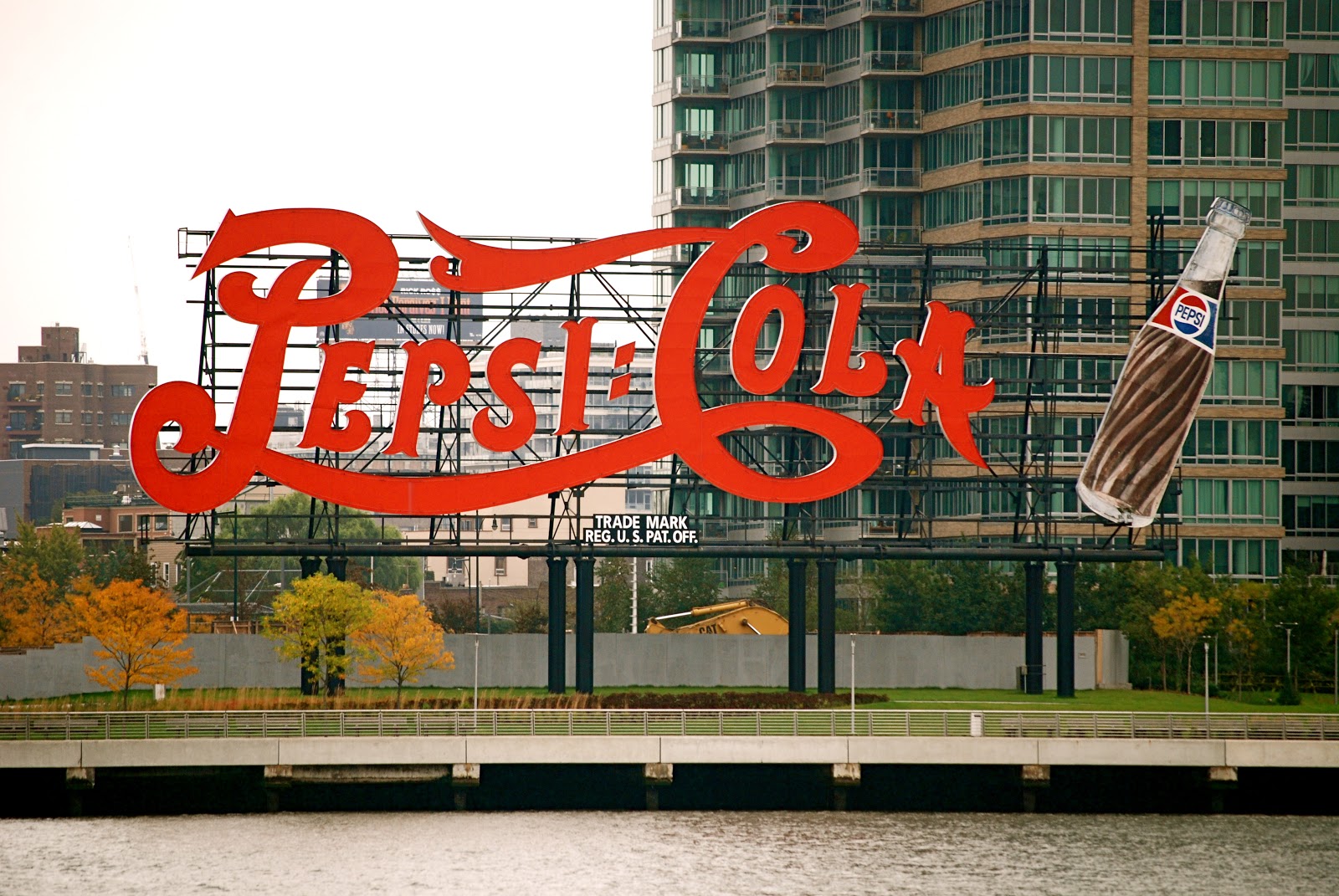 Lo! in the orient when the gracious light
Lifts up his burning head, each under eye
Doth homage to his new-appearing sight,
Serving with looks his sacred majesty;
And having climbed the steep-up heavenly hill,
Resembling strong youth in his middle age,
Yet mortal looks adore his beauty still,
Attending on his golden pilgrimage:
But when from highmost pitch, with weary car,
Like feeble age, he reeleth from the day,
The eyes, ‘fore duteous, now converted are
From his low tract, and look another way:
So thou, thyself outgoing in thy noon
Unlooked on diest unless thou get a son.

Sonnet 7 draws a simile between the rising and setting sun and the human life cycle.

In the sunset of his days, the youth will no longer be surrounded by admirers. Unless he has children to carry on the line and reflect his former beauty, he will be forgotten by time. When the sun rises, everyone admires it, and pays homage to it, as if it were a king. As it climbs higher in the sky to reach its zenith, we admire it, but as it plunges towards evening, the gaze is averted, it is ignored. and other rising stars take precedence. So too, the youth will be nothing as he ages, unless he becomes the rising sun by having a son. (Wordplay!)

Helen Vendler notes that Willy utilizes simplistic word play and keywords to underline the thematic meaning. These words appear in root form or similar variations [1]. The poetic eye finds interest in the use of ‘looks’ (line 4), ‘looks’ (line 7), ‘look’ (line 12), and ‘unlook’d’ (line 14). A more thematic word play used is those words denoting ‘age’, but that are not explicitly identifiable.

Doth homage to his new-appearing sight,
Resembling strong youth in his middle age,
Attending on his golden pilgrimage;

By using words typical of expressing human features (e.g. youth), the reader begins to identify the sun as being representative of man. The sun does not assume an actual ‘age’, therefore we infer that the subject of the poem is man.

Thomas Greene believes the first clauses of early Shakespearean sonnets are haunted by ‘cosmic’ or ‘existential’ economics. The second clause issues hope for stability of beauty and immortality. The sun in sonnet 7 is an imperialistic empire that controls the world. The economic status of its governed is completely dependent upon the sun’s immortality. If the sun did not rise, there would be no harvest or profit. The youth also has an economic function in his humanity. His complete reliance on the sun for economic gain is slave-like. Man waits for the sun to rise in the morning, labors under its heat, then feebly ends his days work, ever closer to his mortality. This sonnet is epideictic rhetoric of both blame and praise: blaming the sun for reminding man of his immortality, and praising the sun for the vast pleasures it brings man in his short lifetime. [2].

A vintage classic and a beacon of Americana, the Pepsi-Cola sign stands opposite Gantry Plaza State park, on the East River in the Hunter’s Point section of Long Island City, in the New York City borough of Queens. Constructed in 1936 by Artkraft Strauss, the 120-foot long and 60-foot high neon Pepsi-Cola sign was located on top of the bottling plant before it was preserved and moved into a permanent location within the park

Throughout the twentieth century, Artkraft Strauss, located in Manhattan, New York, was the preeminent designer and creator of Times Square’s iconic signs and displays. These included the “smoking” Camel sign, which wafted giant smoke rings over the Square; the Bond Clothing Stores display, a block-long extravaganza with a perpetual waterfall; and the high-neon north-Square “spectaculars” created for Canadian Club and Admiral Television. For almost a century, Artkraft Strauss was also responsible for the annual midnight ball drop that signaled the new year’s arrival.

The Pepsi-Cola sign once crowned the Hunter’s Point Bottling Plant, which closed in 1999 and was later demolished. Due to strong interest from the Landmarks Preservation Commission, the sign was relocated not far from the defunct plant, a temporary location while a new one was sought. It has remained under the stewardship of PepsiCo. [1]

In 2009, the sign was re-erected, letter by letter, in front of a 24-story apartment building, designed around the artwork.

After being honorably discharged from the U.S.M.C, Brendan returned to NYC to pursue a career acting. After drifting through poetry jams and monologue competitions he was invited to study at William Esper Studio. He has toured regionally and nationally, but always comes back to the Apple. He has performed in a number of television shows and pilots but prefers new works on stage. He can currently be seen at The Garage Theatre in the world premiere of, The Legacy.

Schweickart grew up on the prep floor of Birns and Sawyer, a boutique camera rental company in Hollywood, and learned at a young age the technology involved in making films. After leaving Hollywood for school, Schweickart graduated with honors from University of California, San Diego, having studied with French “nouveau vague” filmmaker JP Gorin, a long-time collaborator with Jean Luc Goddard. After university, Schweickart returned to the camera world, and became an expert in digital cinema technology and post-production working with such filmmakers as David Fincher, James Cameron, Martin Scorsese, and Ang Lee. While working and studying with such talented filmmakers, Derek spends his free time shooting music videos, and short films, where he practices his skills.
Schweickart is currently working with Vince Pace and James Cameron at the Cameron Pace Group on developing stereoscopic 3D cinematography and post-production tools. He is also in pre-production on his feature film directorial debut, entitled, Maxxed at Intermission.