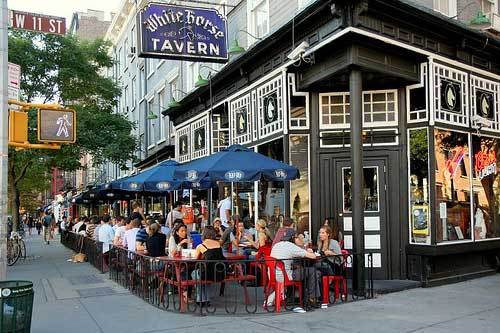 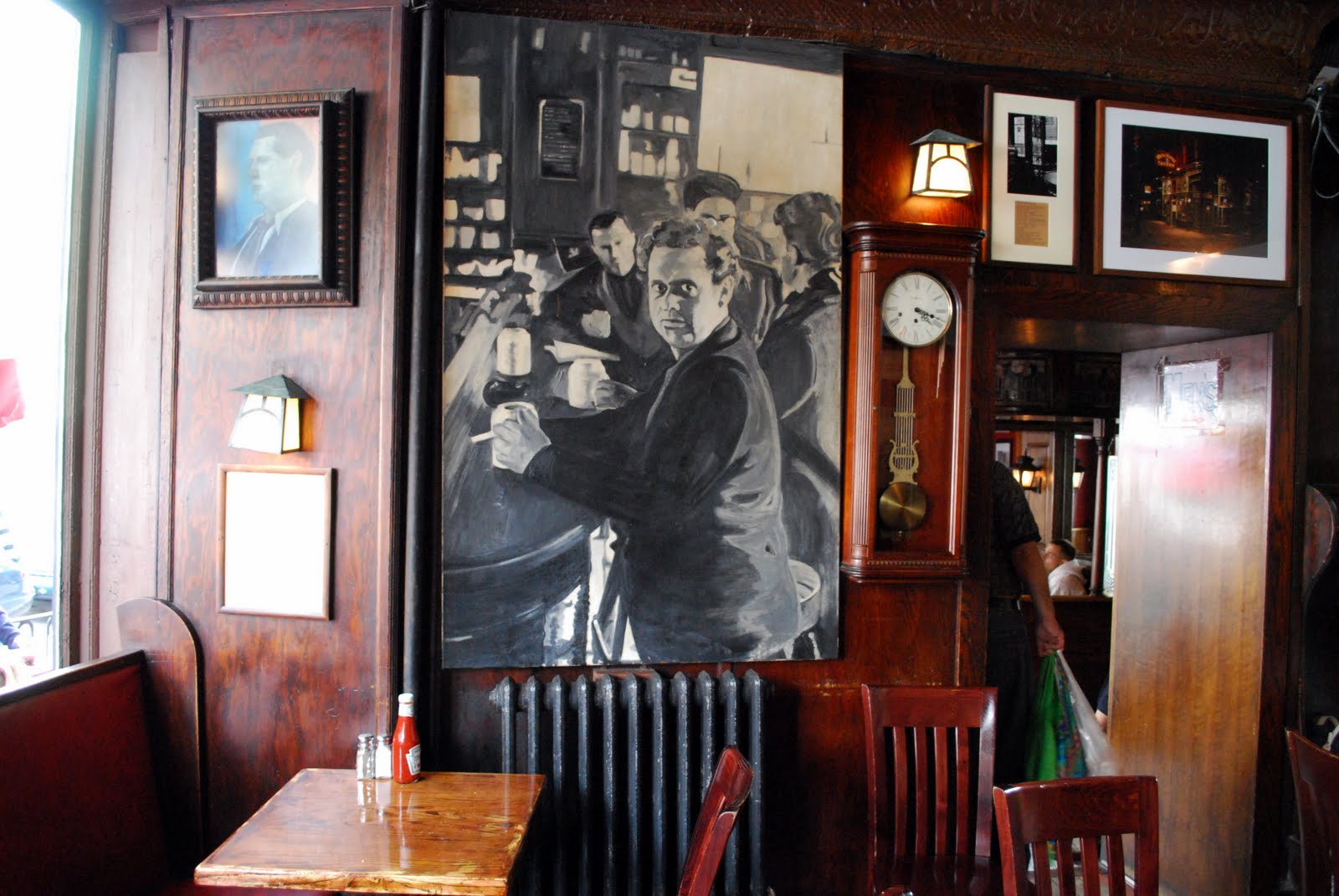 That god forbid, that made me first your slave,
I should in thought control your times of pleasure,
Or at your hand the account of hours to crave,
Being your vassal, bound to stay your leisure!
O! let me suffer, being at your beck,
The imprison’d absence of your liberty;
And patience, tame to sufferance, bide each check,
Without accusing you of injury.
Be where you list, your charter is so strong
That you yourself may privilege your time
To what you will; to you it doth belong
Yourself to pardon of self-doing crime.
I am to wait, though waiting so be hell,
Not blame your pleasure be it ill or well.


Analysis
Sonnet 58 sees the poet an emotionally enslaved lover, the object of his affections behaving wantonly while he quietly suffers, unquestioning.

Willy prays that the god of love who emotionally enslaved him to the youth also keeps him from ever getting too controlling. He doesn’t want to ask the young man to account for his time. As the youth’s servant he has no choice but to accept his decisions and suffer patiently, waiting for his time to receive attentions. But this does Willy no injury. The youth has the power not only to decide for himself, but also to pardon himself for crimes in love. And even though waiting is hell for Willy, he remains patient with the young man’s actions, good or bad.

Will’s Wordplay
“At your hand” refers to hand writing; directly from you, from your hand.

The meaning of “imprison’d absence of your liberty” is approximately ‘the self imprisonment that falls on me due to your absence, and as a result of your enjoyment of your own liberty’. Imprisonment calls up the opposite idea of liberty; the pain and suffering is caused by the loved one’s absence and infidelity and metaphorically imprisons the poet in the dark world of his own tortured reflections. Liberty also carries the idea of wantonness and libertinism.

“Whether or not you have the Great American Novel in your head, you can still get blasted at this nostalgic high temple of the Alcoholic Artist. The scene today is characterized less by sailors, workers and bohemian writers (like Dylan Thomas, a regular back in the day, whose portrait hangs in the bar’s middle room) than by a mix of locals, NYU students and tourists, but the surroundings haven’t changed much. After a dozen whiskies or so (legend has it that Dylan’s record was eighteen), you might even indulge the fantasy that you can afford to write poetry, live here in the West Village and still have money left over to drink. (Oh, by the way, those eighteen drams killed Thomas several days later.)” — Andrew Yamato, NY Mag [1]

Another of the White Horse’s famous patrons is Jack Kerouac, who was bounced from the establishment more than once. Because of this someone scrawled on the bathroom wall: “JACK GO HOME!” At that time, Kerouac was staying in an apartment in the building located on the northwest corner of West 11th St.

About the same time, the White Horse was a gathering-place for labor members and organizers and socialists, as well. The Catholic Workers hung out here and the idea for the Village Voice was discussed here. The Village Voice original offices were within blocks of the White Horse. Much of the content was discussed here by the editors, a practice we at NYSX believe would be much approved by W. Shakespeare.
References
1. New York Magazine – White Horse Tavern

DIRECTOR – Olivier Bertin
Olivier Bertin is a New York City-based film director and writer. Born and raised in France, he started out by working in post-production for France-based companies such as Arte and CMC, focusing on translation and subtitling work.

After moving to New York in 2008, he continued work in subtitling on feature films such as Jean-Luc Godard’s À bout de souffle, Robert Bresson’s Diary of a Country Priest or Charles Ferguson’s Inside Job.

In 2012, he co-founded the INN Films with producer Rachel Spurrier. His most recent film credits include two features: L’Absinthe (2013) and A Woman In New York (2012), as well as a variety of short films, which he wrote and directed.

He is currently writing a feature film screenplay as well as a play.
FEATURED EXTRAS –
Matt Nared:
Matt is currently studying with David vadim. An actor for almost 4 years, he appeared in Off-Broadway shows in such venues as the TriBeCa Performing Arts Center and in various films such as A Woman In New York (2012) or Queens Film Festival gem Just Another Part Of Me (2013).

Evan Hall:
Evan Hall has been working in both theater and film since the age of 12 when he starred as Oliver in the musical Oliver! Since then, he has attended the University of the Arts in Philadelphia and now studies at the Maggie Flanigan Meisner Studio in New York City. Evan has been featured in a variety of short films and stage productions. His latest film work include the lead in L’Absinthe (2013) and In Searching (2014).