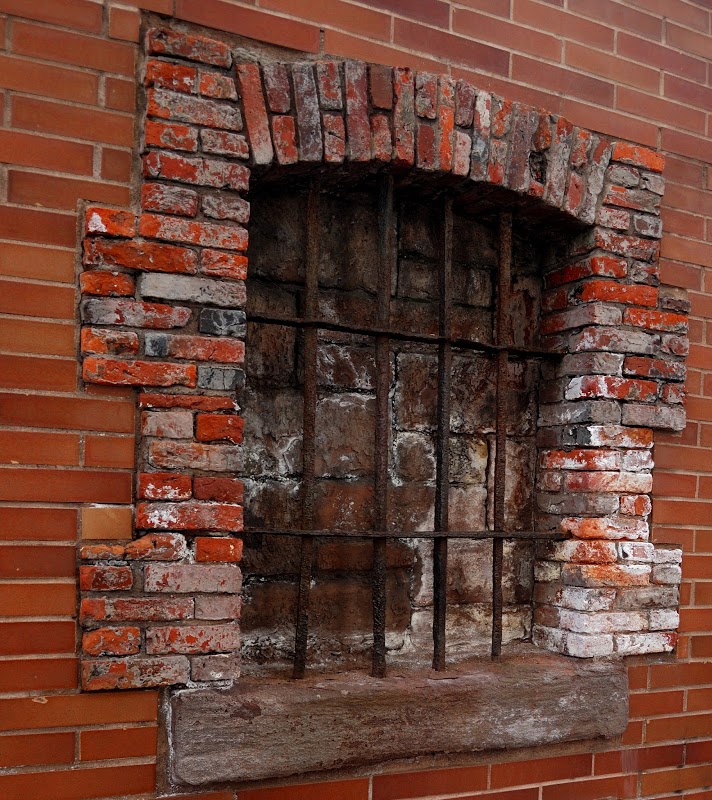 So am I as the rich, whose blessed key,
Can bring him to his sweet up-locked treasure,
The which he will not every hour survey,
For blunting the fine point of seldom pleasure.
Therefore are feasts so solemn and so rare,
Since, seldom coming in the long year set,
Like stones of worth they thinly placed are,
Or captain jewels in the carcanet.
So is the time that keeps you as my chest,
Or as the wardrobe which the robe doth hide,
To make some special instant special-blest,
By new unfolding his imprisoned pride.
Blessed are you whose worthiness gives scope,
Being had, to triumph, being lacked, to hope.

Sonnet 52 sees the beloved as a commodity to be squirreled away, enjoyed sparingly, and envied by friends

Billy compares himself to a miser hoarding treasure. His beloved youth is like a jewel, a stored treasure, a rich garment, a rare feast day, but his rarity means that he is hidden away in chests and locked boxes. The special days when the youth is seen become even more special occasions for their presence, like a favored garment worn on a holiday. The youth is blessed with such great worth that those who are with him feel triumphant, and those who are not hope to be.

The sexual meaning of “being had” makes interpretation of this line rather difficult. The other half of the line makes it nearly bragging!

You can almost hear the tin cup clinking against the bars… Sugar houses in New York City were used as prisons by occupying British forces during the American Revolutionary War. Out of 2,600 prisoners of war captured during the Battle of Fort Washington in November 1776, 1,900 would die in the following months at makeshift prisons throughout the city.[1] At least 17,500 are estimated to have perished under substandard conditions of such sugar houses and British prison ships over the course of the war, more than double that of casualties from battle.[2]

During the 18th century, a large part of commerce in New York City was trade with the British West Indies. Destined for refineries, sugar and molasses imported from Jamaica and Sint Eustatius were stored in warehouses built by merchant families, such as the Livingstons, Rhinelanders, Roosevelts, and the Van Cortlands.[2]

The sugar house on the corner of Rose (now William) Street and Duane Street in Lower Manhattan was a five-story brick warehouse. Built in 1763 by William Rhinelander, the structure originally stored molasses and sugar next to his own residence.[3] When the building fell into disrepair during the early 19th century, locals believed it to be haunted by ghosts of the Revolutionary War prisoners.

However, Brooklyn history professor Edwin G. Burrows believes this sugar house was not used as a prison and that the legend may have originated from local historian Charles I. Bushnell. The old warehouse was replaced by the Rhinelander building, which retained part of the original wall from 1892 to 1968, and continued to receive reports of ghostly sightings in a window. The site is now occupied by the headquarters of the New York City Police Department, near which one of the original barred windows was retained. A section of wall with another window was moved to Van Cortlandt Park in the Bronx.[3]

1. http://www.accessgenealogy.com/scripts/data/database.cgi?file=Data&report=SingleArticle&ArticleID=0011982
2. Wilson, James Grant (1892). “The Memorial History of the City of New-York: From Its First Settlement to the Year 1892”. New York History Company. p. 454.
3. http://www.thevirtualdimemuseum.com/2010/03/rhinelander-sugar-house.html

Charlie is an award-winning filmmaker and graduate of New York University’s prestigious Tisch School of the Arts. His short films have been showcased in numerous film festivals all over the country, including his most recent film, Montauk, which received a short film prize at the Hamptons Film Festival. He is thrilled to be part of the Sonnet Project!