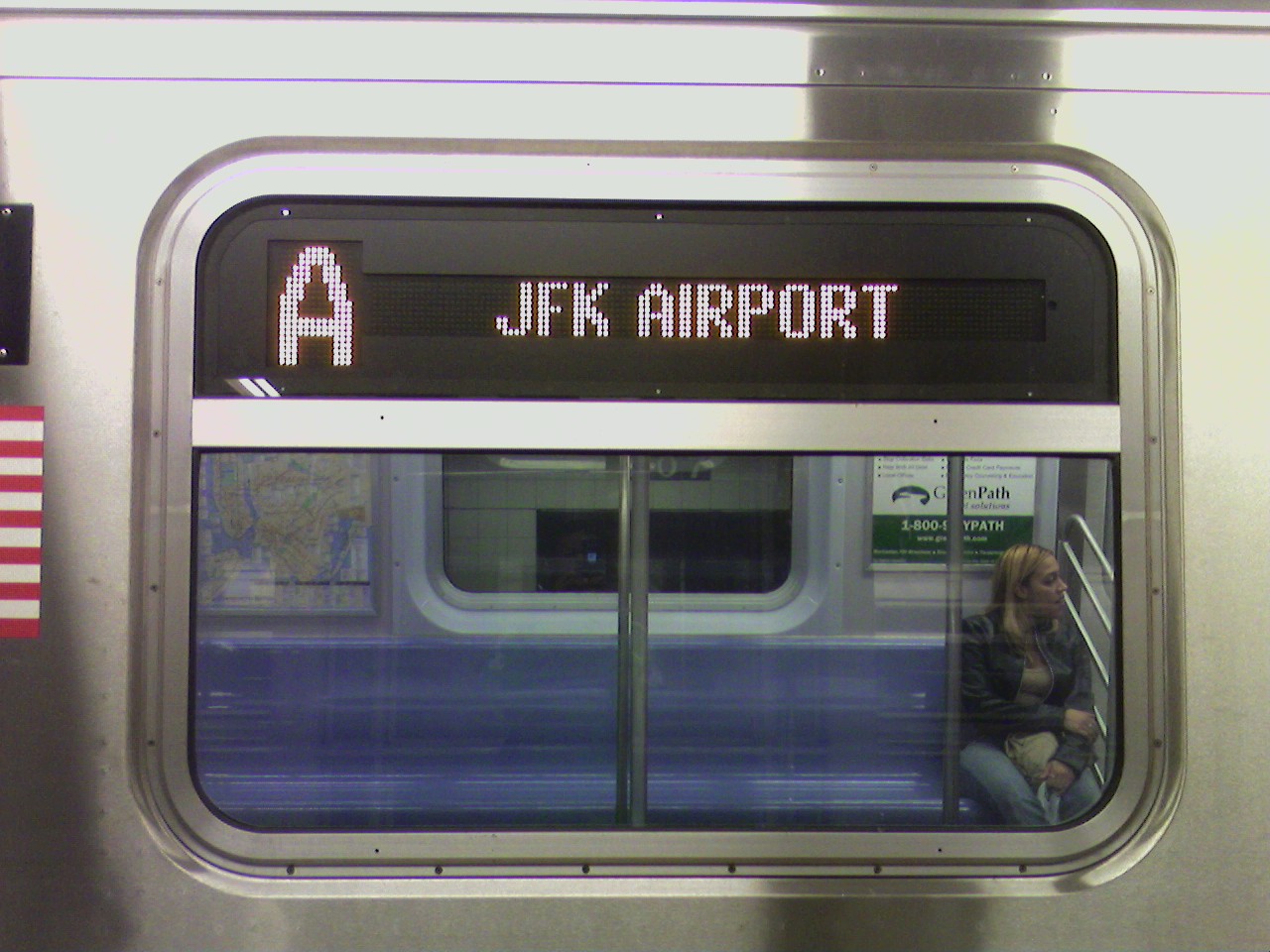 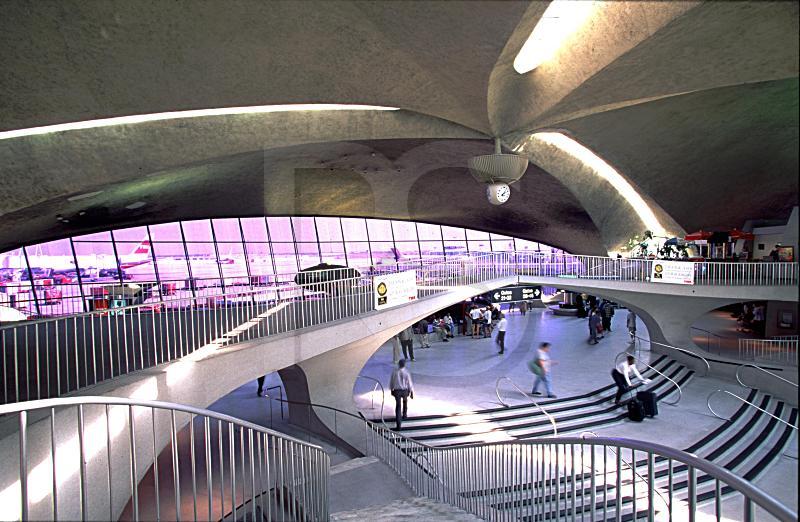 How heavy do I journey on the way,
When what I seek, my weary travel’s end,
Doth teach that ease and that repose to say,
’Thus far the miles are measured from thy friend!’
The beast that bears me, tired with my woe,
Plods dully on, to bear that weight in me,
As if by some instinct the wretch did know
His rider lov’d not speed being made from thee.
The bloody spur cannot provoke him on,
That sometimes anger thrusts into his hide,
Which heavily he answers with a groan,
More sharp to me than spurring to his side;
For that same groan doth put this in my mind,
My grief lies onward, and my joy behind.

Analysis
Sonnet 50 has the speaker on a journey, parted from his love, and every step increases his sadness.

Will is on a journey, traveling on horseback. Every step takes him farther from his beloved friend, the horse grows tired as he grows sadder. Its as though the horse knows, and so it plods along, slowing the lovers’ parting. Kicking the horse with spurs does nothing but make him groan, which reminds Will of his own grief.

Will’s Wordplay
“tired” can also have the meaning “attired”, as though the beast had been clothed with the sorrow that afflicts the rider.
Groans were the traditional accompaniment to the lover’s pain; here the horse emulates its rider.

In 2012, the airport handled 49,292,733 passengers [3] making it the 17th busiest airport in the world and sixth busiest in the United States in terms of passenger traffic. The New York City metropolitan area’s JFK International, LaGuardia, and Newark International airports, all operated by the Port Authority of New York and New Jersey, combine to create the largest airport system in the United States, second in the world in terms of passenger traffic, and first in the world in terms of total flight operations. http://en.wikipedia.org/wiki/John_F._Kennedy_International_Airport – cite_note-8 Over ninety airlines operate out of JFK. In the past, it has been a hub for Eastern Air Lines, Gemini Air Cargo, National Airlines, Pan American World Airways and Trans World Airlines. It is one of only two airports in North America, the other being Toronto Pearson International Airport, with scheduled flights to all six inhabited continents.[4]

Construction
John F. Kennedy International Airport was originally known as Idlewild Airport after the golfcourse it displaced. The airport was envisioned as a reliever for LaGuardia Airport, which had insufficient capacity in the late 1930s. Construction began in 1943; the airport opened with six runways and a seventh under construction. The project was renamed Major General Alexander E. Anderson Airport in 1943 after a Queens resident who had commanded a Federalized National Guard unit in the southern United States and who had died in late 1942. In March 1948 the New York City Council again changed the name to New York International Airport, Anderson Field, but the airport was commonly known as “Idlewild” until 1963.

The airport was renamed John F. Kennedy International Airport on December 24, 1963, one month after the assassination of President John F. Kennedy.[5]

Development
The Port of New York Authority originally envisioned a single 55-gate terminal for the airport, but the major airlines of the time argued that the terminal would be too small for future traffic. [6] Architect Wallace Harrison then designed a master plan under which each major airline at the airport would be given its own space to develop its own terminal design. This made construction more practical, made terminals more navigable and introduced incentives for airlines to compete with each other for the best design. The revised master plan met airline approval in 1955, with seven terminals initially planned—five for individual airlines, one developed for 3 airlines, and an international arrivals building. National Airlines and British Airways arrived later.

Sonnet Project
John F. Kennedy Airport was the featured location for Sonnet 50, performed by Cristina Lippollis, directed by Nicholas Biagetti. The video was released on June 24, 2013.

ACTOR – Cristina Lippolis
Cristina Lippolis is a New York-based actress, model and dancer (at times, she also likes to think of herself as a writer, but that is information she usually omits). Cristina was brought up between Los Angeles and Italy, before moving to New York to study acting at the Stella Adler Studio. Immediately after graduating, she took part in the LAByrinth Theater Company’s Intensive Ensemble and played Nora in Ibsen’s A Doll’s House in Italy. Cristina has worked on numerous short films and was recently cast to play the lead role in an indie feature film that will start shooting in September in New York City. Amongst her favorite theater roles, she’d like to include Blanche ( The French Waitress, by J.P. Shanley), Aelia ( A Theory of Perpetual Motion, The Tank Theater), Victoria ( The Motherfucker with the Hat, Stella Adler Studio). Her TV credits include the popular Italian TV series, Distretto di Polizia 10. She’d like to thank Nicholas Biagetti for the amazing time they had while “secretively” shooting this video. For the full story (and complete credits), check out www.cristinalippolis.com.

Your soul is the whole world – Herman Hesse-Siddharta

DIRECTOR – Nicholas Biagetti
Impassioned by the gun-slinging desperadoes of the Western genre, Nicholas Biagetti first found a spirit for filmmaking in his early attempts at creating his own backyard Westerns in the suburbs of Massachusetts. Deciding his future lay in film, he graduated from New York University’s Tisch School of the Arts with a focus in film editing, visual effects, and art history. As a managing partner of Park Bench Pictures, Nicholas works both commercially and independently as an animator, film editor, and graphic artist. www.nbiagetti.com