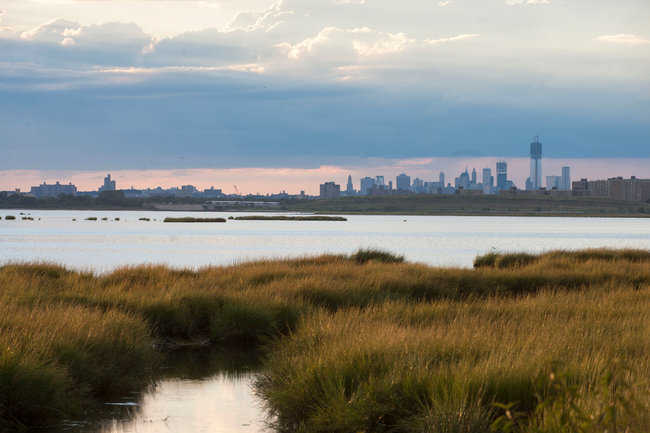 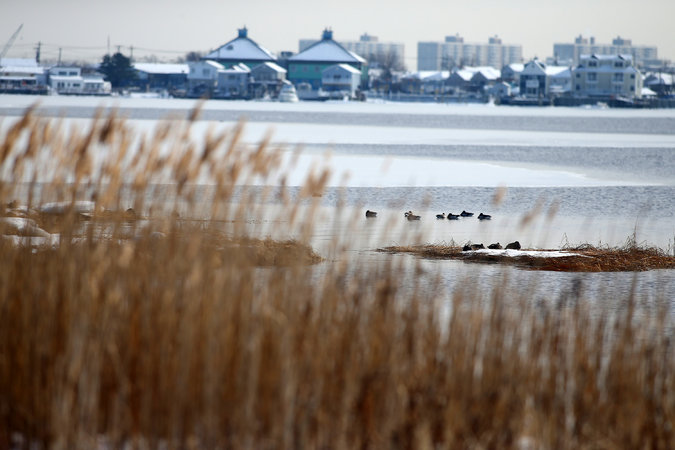 How careful was I when I took my way,
Each trifle under truest bars to thrust,
That to my use it might unused stay
From hands of falsehood, in sure wards of trust!
But thou, to whom my jewels trifles are,
Most worthy comfort, now my greatest grief,
Thou best of dearest, and mine only care,
Art left the prey of every vulgar thief.
Thee have I not locked up in any chest,
Save where thou art not, though I feel thou art,
Within the gentle closure of my breast,
From whence at pleasure thou mayst come and part;
And even thence thou wilt be stol’n I fear,
For truth proves thievish for a prize so dear.

Sonnet 48 explores the beloved as a possession thieves might pray upon while the poet is on a journey.

Willy must take a journey, and is packing all of his valuables away to guard against thieves. Though he has taken great care to protect his possessions, he cannot do the same for the one thing dearer to him than all others– his beloved. He cannot put the youth under lock and key while he is away, for he is free.But every passer by might be tempted by the youth’s beauty to steal him away. His beauty is such that it would tempt even honest men to theft.

“sure wards of trust” are secure storage places, safe from “hands of falsehood” or untrustowrthy people.

“chest” here means a trunk with a lock, “thee have I not locked up in any chest” but also alludes to the breast, where Billy has locked the youth in his heart.

“The Jamaica Bay Wildlife Refuge—part of Gateway National Recreation Area—is one of the most significant bird sanctuaries in the Northeastern United States and one of the best places in New York City to observe migrating species. With more than 330 bird species—nearly half the species in the Northeast—sighted at the refuge over the last 25 years, it is a must-see for avian enthusiasts.

The park’s unique landscape contains a variety of rare native habitats including a salt marsh, upland field and woods, several fresh and brackish water ponds, and an open expanse of bay. There is a wide variety of ranger and partner-led programs offered year-round at the site, including presentations on seasonal wildlife, sunset tours, hikes, boat trips, family programs and an annual lecture series. Check out what’s happening at Jamaica Bay.

Jamaica Bay Wildlife Refuge, the only wildlife refuge in the National Park System, is also home to an impressive array of native reptiles, amphibians, small mammals, over 60 species of butterflies and one of the largest populations of horseshoe crabs in the Northeast. Numerous ranger-led nature hikes, bird watching sessions, and seining activities give visitors the chance to get up close to these incredible animals and learn about protecting them.

Originally managed by the New York City Department of Parks and Recreation, the landscape of the Wildlife Refuge underwent a major change when then Park Commissioner Robert Moses ordered the creation of two large fresh water ponds, East Pond and West Pond, which are still major features of the park today. In 1972, the city transferred ownership of the Wildlife Refuge to the National Park Service, and the site became part of Gateway National Recreation Area.” [1]

Christopher Randolph’s previous Shakespeare credits include appearing in Lincoln Center Theatre’s King Lear on Broadway in a production starring Christopher Plummer, directed by Sir Jonathan Miller; and touring the U.S. in the Theatre For A New Audience production of The Merchant Of Venice, starring F. Murray Abraham, directed by Tony winner Darko Tresnjek. Off-Broadway he has appeared in Dash at MCC; Hollywood Scheherezade at Primary Stages; Clocks & Whistles with Origin; The International (which he also directed) for The 1st Irish Festival; and The Survival of the Species at EST and The Becket. Extensive regional theatre work includes The Tempest at Hartford Stage (working again with Darko Tresnjek); Betrayal at The Old Globe; St. Joan at the Repertory Theatre of St. Louis; The Misanthrope at GeVa; as well as productions at Milwaukee Rep, La Jolla Playhouse, Chatauqua Conservatory Theatre, and many others. At The Odyssey in Los Angeles he received a Dramalogue Award for his work in the world premiere of Angels Twice Descending, and was in the West Coast premiere of Terrence McNally’s A Perfect Ganesh, which garnered 8 LA DCC nominations. Film work includes Catherine Eaton’s Liv; Convention, directed by Ryan Fleck & Anna Boden; In Your Eyes, written and produced by Joss Whedon; two movies with Max Finneran: The Shells and Pumpkin Hell; and Renee Alberta’s Dream Date. Television appearances include Will & Grace; Mad About You; Newsradio; and Doogie Howser, MD. He is also the voice of the characters Otacon and Huey in the best selling Metal Gear Solid game series for Playstation, Xbox, and Nintendo. He holds a BA in English Literature from Boston University, and an MFA in acting from UCSD.

Patrick Chen is a writer and self-taught filmmaker from Queens, New York. He’s a film enthusiast that tries to reinvent old styles while incorporating modern tactics making a picture that feels both nostalgic and refreshing.

His short film “Love Express” has recently screened at various festivals, and was awarded with the Community Award for his dedicated contribution at the Queens World Film Festival. The film was praised by the Chinese community and described as heartfelt, sentimental and a tribute to early Hong Kong cinema. Prior films, “Welcome Home” (2013) and “Underneath The Grey” (2014) were both appointed as top finalists by the Asian American Film Lab’s 72 Hours Shootout competition. They were showcased at AAIFF, AOFF, SAG-AFTRA Showcase and NYC Media. He is currently producing his Chinatown based feature-length project, which to be slated in mid-2016.

Li Zong is a composer, electronic music designer and keyboard performer. He holds Master’s degrees from both Shanghai Conservatory of Music (China) and New York University (USA). As a composer, He is involved in different music fields covering classical, pop, rock, jazz, film scoring and modern electronic music. His works have appeared in Lincoln Center, New York Fashion Week, Museum of Macao, China Got Talents, The Voice of China, and Shanghai Expo. As a performer of keyboard, Li has not only recorded for numerous released albums but also played live on lots of venues. He also had his voice heard in a wide range of music projects like 2011 NAMM Show, the Broadway show Rent, and Shanghai Jazz Festival.

Cristopher Rodriguez is a NYC music producer, audio engineer, DJ, and musician. From the age of 12 he started playing guitar and later bagpipes. His background in DJ’ing eventually led him to audio engineering, production, and arrangement. He has a strong background in electronic music, working with analog synthesizers and owns a good collection of synths, including the famous Minimoog and Roland TR-808. He also is the proprietor of Creepy Bird Studio in Queens. He has worked with a range of artists, from Jazz musicians, rappers, and even Bollywood. Some of the artists he has worked with include Jasmine Sandlas, Almamy, Burle Avant, and Principal Dean.