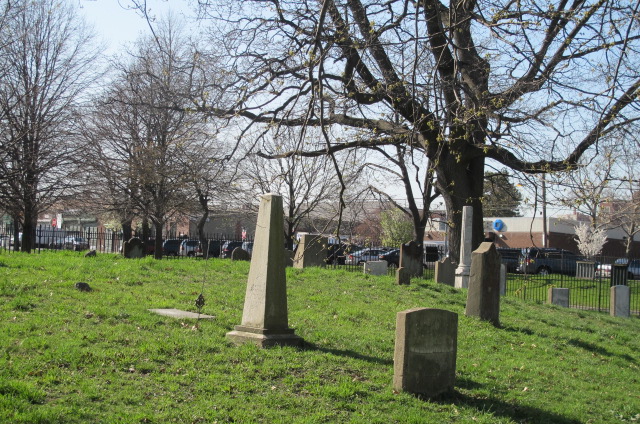 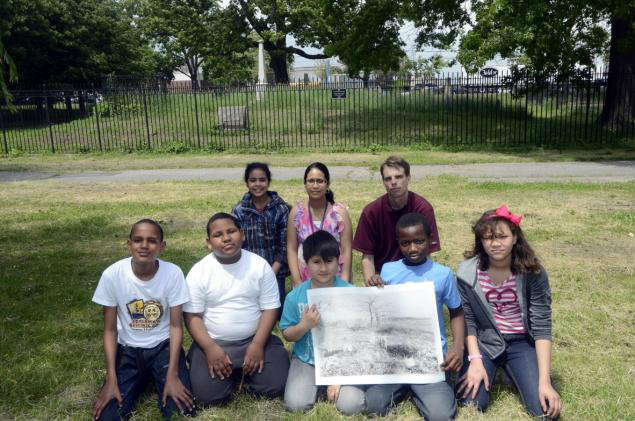 The other two, slight air and purging fire,
Are both with thee, wherever I abide;
The first my thought, the other my desire,
These present-absent with swift motion slide.
For when these quicker elements are gone
In tender embassy of love to thee,
My life, being made of four, with two alone
Sinks down to death, oppressed with melancholy;
Until life’s composition be recured
By those swift messengers return’d from thee,
Who even but now come back again, assured
Of thy fair health, recounting it to me:
This told, I joy; but then no longer glad,
I send them back again and straight grow sad.

Sonnet 45 uses the four elements as a metaphor for being a whole man; the more passionate two are always with the poet’s faraway lover, while he languishes behind.

Will’s thoughts and desires are with his faraway love; his life-sustaining air and fire are with them. When they’re gone, leaving him half a man, he dies a little bit each day of his grief. When he is more in control of himself, and his thoughts and desires making him whole, he momentarily contents himself with his lover’s certain health and happiness. But this lasts only a moment before his yearnings drift and he dies again.

Willy finds that his thoughts and desires are not so much in himself, as faraway with his beloved (present-absent.)

The four elements of classical Aristotelean science were fire, air, earth and water. The Elizabethans had no idea of modern chemical or physical science; all substances were said to be made up of these four elements. When deprived of two of them, air and fire, associated with thought and desire respectively, the body sinks into melancholy and decay.

Rediscovered by students in 2014, this sonnet location and piece of history is the Hunts Point Slave Burial Ground.

The Slave Burial Ground is located in the Hunts Point neighborhood of The Bronx within the grounds of the Joseph Rodman Drake Park, a few blocks from P.S. 48. The location is most likely in the south west location of the park near the willow tree.

How Was It Discovered?

In 2010 the Museum of the City of New York published online versions of more than 50,000 historic photos of New York City. Among the thousands of Bronx images was a haunting 1905 photograph entitled Slave Burying Ground.

The only other information available about the photo was that it was taken at “Hunts Point Road” — a street that no longer exists. Local history teachers wanted to know more.

From primary history documents like wills, newspaper accounts and old maps, it turns out the cemetery was “across the road” from Drake Park- the Hunt, Leggett and Willett family burial plots that date back to colonial times. It’s most famous grave honors well-known 19th century poet Joseph Rodman Drake, but the adjacent Slave Burying Ground has disappeared without a trace.

Since 1909, the NYC Parks Department has administered Drake Park. As time went by the cemetery grew more run-down every year, and finally, the youngsters of nearby PS 48, the Joseph Rodman Drake School, helped raise money to restore and protect the historic site. On April 12, 1962, city officials and the entire PS 48 community held a dedication ceremony at the cemetery and the students placed a commemorative granite plaque in the SE corner. [1]

Page Clements is a professional actress, private vocal/dialects/Shakespeare
instructor and faculty member of the T. Schreiber Studio. As actress or dialect coach, her
over 50 credits include productions with The New York Shakespeare Exchange (Romeo and Juliet and Muse’s Song), The Roundabout Theatre Co.(Pygmalion), The Metropolitan Playhouse (Self, A Man’s World, The New York Idea), The Phoenix Theatre Ensemble (Electra), The Hudson Warehouse (She Stoops to Conquer), The Electric Theatre Company (Boston Marriage, The Maids, Lettice and Loveage, A Perfect Ganesh, The Benefactors), and The Gloria Maddox/T Schreiber Theatre (Better Living.) Backstage Magazine’s Favorite Vocal Coach and Favorite Dialect Coach of 2010. Member AEA.

Michael Luppino knows the changing landscape of storytelling through images from the inside out. He directs and shoots while applying what he sees as the upside of digital: the ability to work in a fast, light and cost-effective manner.

After graduating from Ohio University with a major in photography, Luppino became fascinated with iconic New York photographers such as Robert Mapplethorpe, with whom he worked as an assistant. He was mentored by still-life director/photographer and advertising industry legend Phil Marco, who spearheaded classic national TV commercial projects and tabletop photography campaigns for clients ranging from Perugina chocolate to the Marine Corps.

Eventually, Luppino applied lessons he learned from Marco by branching off from exclusively doing still photography to directing television commercials. The advertising agency Deutsch Inc. hired Luppino to shoot ads for IKEA and soon after recommended him to shoot ads and direct TV commercials for IKEA Canada. Luppino became a forerunner of performing both jobs: shooting still photography and directing commercials. This is the skillset that he continues to use and offer his clients today. “The truth is that in both worlds,” says Luppino, “it all boils down to unique storytelling and the beauty shot.”