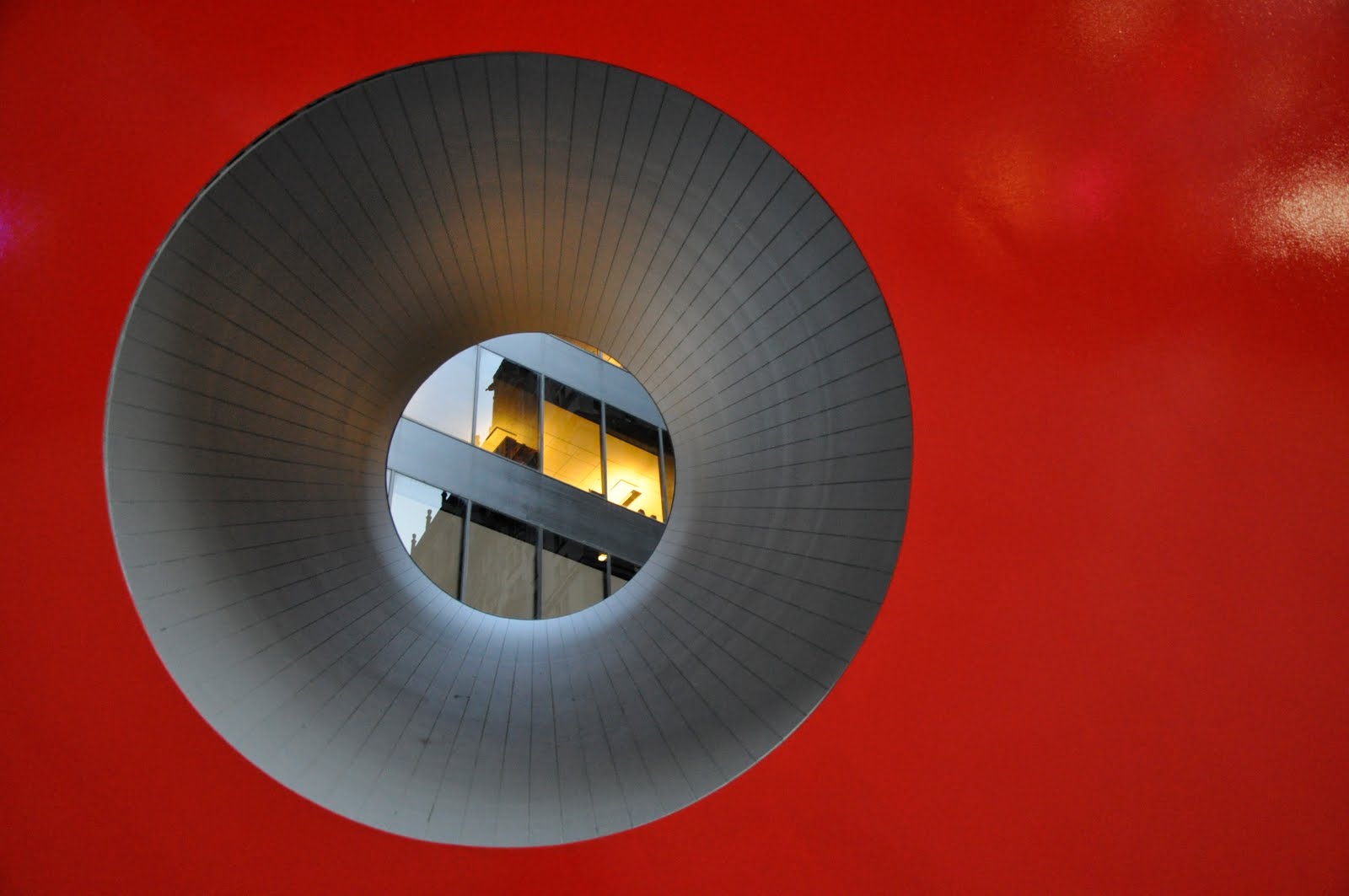 If thou survive my well-contented day,
When that churl Death my bones with dust shall cover
And shalt by fortune once more re-survey
These poor rude lines of thy deceased lover,
Compare them with the bett’ring of the time,
And though they be outstripped by every pen,
Reserve them for my love, not for their rhyme,
Exceeded by the height of happier men.
O! then vouchsafe me but this loving thought:
‘Had my friend’s Muse grown with this growing age,
A dearer birth than this his love had brought,
To march in ranks of better equipage:
But since he died and poets better prove,
Theirs for their style I’ll read, his for his love’.

Sonnet 32 explores themes on the length of life, and life as a house

Shakespeare looks into the future and reflects that the young man will probably outlive him. He bids the young man to remember the him not only because of the strength of his writing, but also because the love that has been shown to the young man far surpasses any love shown by another poet. He thinks the young man has a more vibrant and youthful soul than he. He also compares his soul to that of a large beautiful house with an owner that struggles inside.If that is to be the case, then he adjures the youth to remember him not so much for his poetic prowess, but for the fact that he outdid all his rivals in the love which he bears to him, the glorious youth, and that outvies all claim to poetic excellence.

A “churl” was a boorish ignorant fellow. Death sucks!

A “dearer birth” is a more valuable, more precious output, creation, child. Poems were considered to be the poet’s children.

“Isamu Noguchi’s Red Cube in Lower Manhattan was installed in 1968. The diagonal lines of red painted steel stand in contrast to the stark horizontal and vertical lines of the adjacent Marine Midland Building (by architect Gordon Bunshaft). The cylindrical hole running upward through the piece, as well as the cube’s topmost point, draw the viewer’s eye skyward.” [1]

Took about twenty years off to raise two marvelous boys (while working a full-time office job). Boys to men now – Mama’s back on the boards.

Honored to be a part of this excellent project. Bravo, New York Shakespeare Exchange!

PETER HAAS is a Brooklyn-based director and editor whose first celluloid love was “Godzilla.” Since age 9, he’s been chasing monsters and men, camera in hand. His documentary “Under the Bus” premiered on Free Speech TV in 2013, and his surreal animated short “Saturday Night Subway Ride” was shown at the Queens World Film Festival in 2012. His film “PatriotNet” was the first science fiction film completed for a senior thesis at Keene State College. Among his projects slated for release in 2014 is the short documentary “Peter Pan Bakery.”

His chief inspirations are classic German Expressionist cinema, the free-wheeling creativity of Terry Gilliam, and the fog-shrouded forests of his New Hampshire birthplace. Through his films, Peter strives to unlock the experience of “ecstatic cinema” — a viewing experience that challenges, delights, and sweeps up the audience in equal measures.