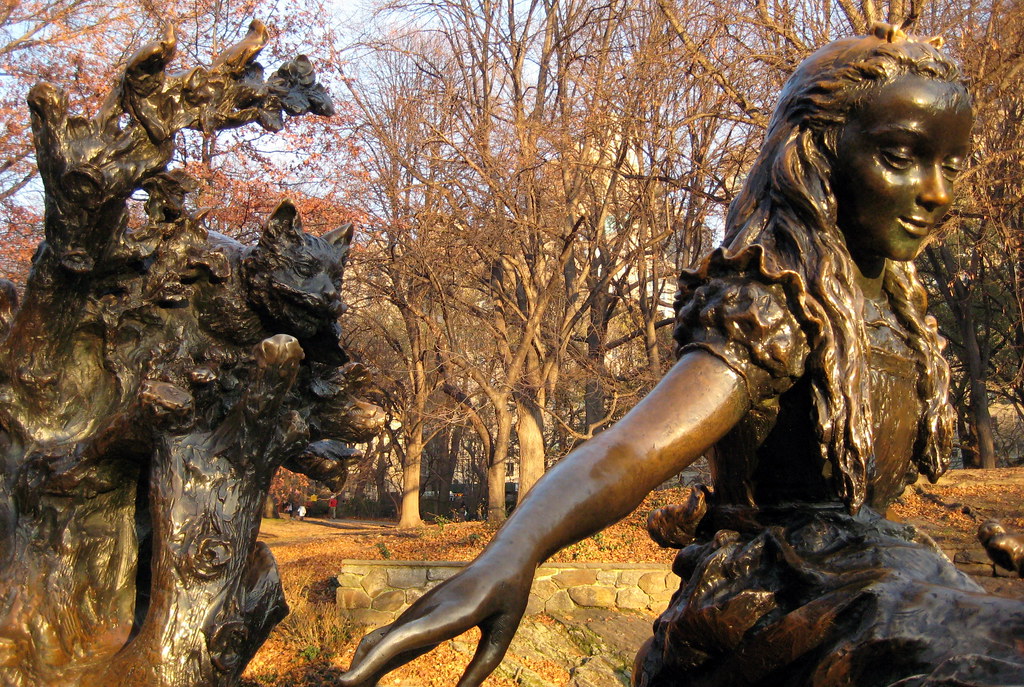 If thy soul check thee that I come so near,
Swear to thy blind soul that I was thy Will,
And will, thy soul knows, is admitted there;
Thus far for love, my love-suit, sweet, fulfil.
Will, will fulfil the treasure of thy love,
Ay, fill it full with wills, and my will one.
In things of great receipt with ease we prove
Among a number one is reckoned none:
Then in the number let me pass untold,
Though in thy store’s account I one must be;
For nothing hold me, so it please thee hold
That nothing me, a something sweet to thee:
Make but my name thy love, and love that still,
And then thou lovest me for my name is ‘Will.’

Sonnet 136 saucily implores the beloved to include the poet in their roster of lovers… and that they won’t be sorry for it in the morning.

Will, Will, Will… he asks his lover if it’s bothering their blind conscience that he keeps pressing them, and encourages them to say that he is Will, their lover—and conscience knows that Will is allowed in bed. Out of charity, he begs them to at least try to convince themselves. Will will fill their love-treasure chest with… well, something men have, and his in particular. It’s clear that, for some, just one of anything is never enough. So Will asks that among a vast number of lovers, just include him without maybe counting so carefully! Consider him to be nothing, as long as that nothing is a sweet treat. Just love the name and love it always, and that means they love him, WILL.

This edition of Will’s Wordplay is quite literal! This sonnet continues the play on the word ‘Will’ begun in the previous sonnet, together known as the “Will” Sonnets. They are highlighted by their bawdy nature and self-deprecating humor on the part of the speaker. He expands it further into various puns on ‘something’ and ‘nothing’, as well as sexual desire and penis euphemisms (we never said the Bard was completely classy). As before, it is impossible to say how many Williams are involved, whether as lovers, or as husband, or when the poet himself is intended, except for the fairly unambiguous final line.

Will the speaker addresses a woman who has another lover named Will and puns on the word will in the sense of “William,” “penis,” and “sexual desire.”

Curiouser and curiouser! This sonnet’s location is inspired by another of England’s great writers, Lewis Carroll, and his most beloved work.

“Alice and her cast of storybook friends found their way to Central Park in 1959, when philanthropist George Delacorte commissioned this bronze statue as a gift to the children of New York City. Inspired by the zany characters of the Lewis Carroll classic Alice’s Adventures in Wonderland, the sculpture was also meant as a tribute to his late wife, Margarita, who read Alice to their children. Engraved around the statue are lines from his nonsensical poem, The Jabberwocky.

The sculpture is a favorite among children, who love to climb atop it and explore its varied textures and hiding spaces. Through the years, thousands of tiny hands have literally polished parts of its patina surface smooth.

Created by the Spanish-born American sculptor José de Creeft, the piece depicts Alice holding court from her perch on the mushroom. The host of the story’s tea party is the Mad Hatter, a caricature of George Delacorte. The White Rabbit is depicted holding his pocket watch, and a timid dormouse nibbles a treat at Alice’s feet.” [1]

Chris Corporandy has done award-winning stage and screen work throughout the U.S. (look for details at www.corporandy.com), having worked – besides NYC – in San Francisco, Atlanta, Buffalo, and Minneapolis. He was seen recently as Tybalt in the Chautauqua Institution’s inter-arts collaboration, The Romeo and Juliet Project, acting the role alongside singing and dancing counterparts and a host of 200+ other performers from the realms of opera, classical, ballet, musical theatre, and of course Shakespeare. He received a BFA in Acting from NYU/Tisch, and an MFA from Hilberry Repertory Theatre in Detroit. He has also studied at Trinity College Dublin, Moscow Art Theatre, and at the International Artaud Festival in Bali, Indonesia. Member AEA, SAG-AFTRA. See Chris this April/October/December in NYSX’s ShakesBEER Pub Crawl series. Details at shakespeareexchange.org!

Martin Anderson is a filmmaker, actor and theater director who, as a resident of New York City for over 20 years, is delighted to be part of the Sonnet Project. He is a frequent collaborator with the Actor’s Ensemble and the Michael Chekhov Association (MICHA) and hosts the Open Lab, a rehearsal space and context for actors to support each other and develop new work. With Ragnar Freidank he ran Actor’s Make Films, a recurring workshop that generated original, personal films authored and produced entirely by actors. He is currently working on a theater and film adaptation of Anton Chekhov’s Uncle Vanya.