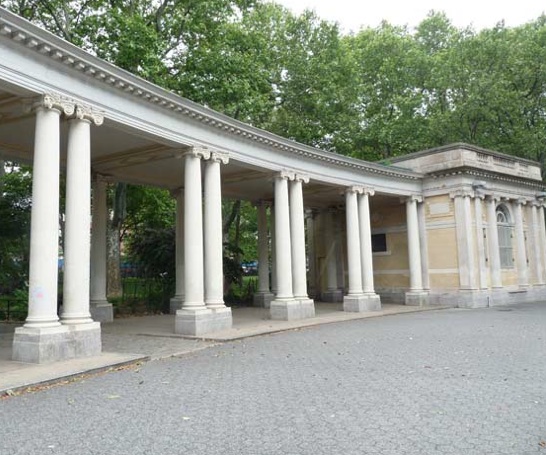 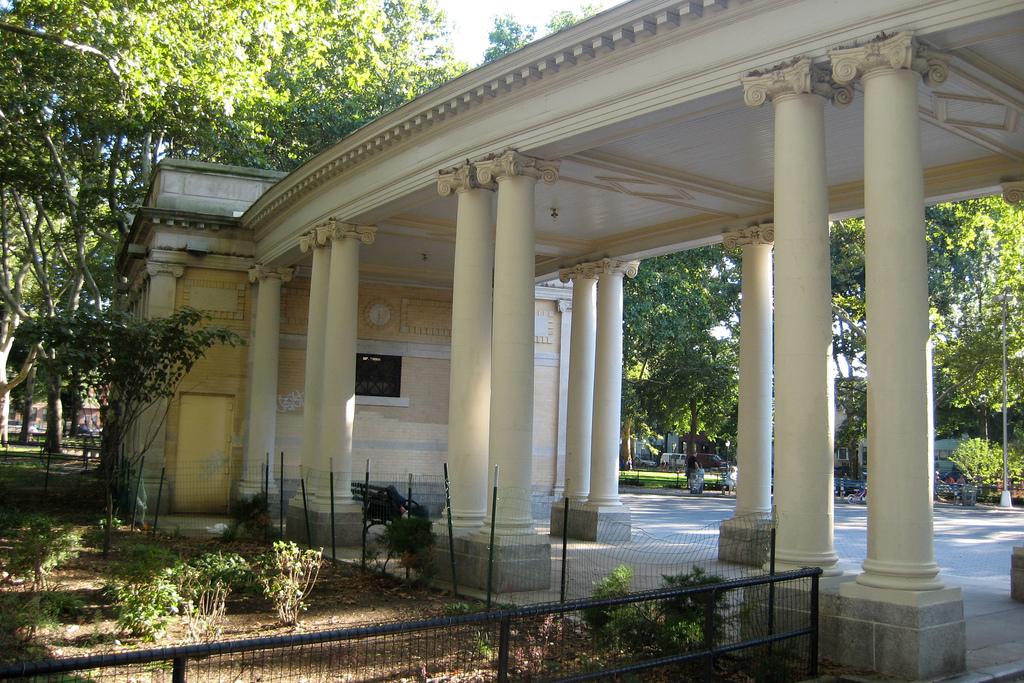 Beshrew that heart that makes my heart to groan
For that deep wound it gives my friend and me!
Is’t not enough to torture me alone,
But slave to slavery my sweet’st friend must be?
Me from myself thy cruel eye hath taken,
And my next self thou harder hast engrossed:
Of him, myself, and thee I am forsaken;
A torment thrice three-fold thus to be crossed.
Prison my heart in thy steel bosom’s ward,
But then my friend’s heart let my poor heart bail;
Whoe’er keeps me, let my heart be his guard;
Thou canst not then use rigour in my jail:
And yet thou wilt; for I, being pent in thee,
Perforce am thine, and all that is in me.

Analysis
Shakespeare curses his lover for hurting both he and his friend. It wasn’t enough to torture just one of them, but she had to make his friend her slave too? Her cruel attractions have made him no longer his own man, but the friend, who is like a second self, has been enslaved even more cruelly. Shakespeare has been abandoned by him, by himself, and by her; a triple torment multiplied by three. He would happily be her prisoner, if only he can bail out his friend. He begs to be his friend’s guard, that he might have companionship while the lady torments him. He concludes saying that because he belongs to her, everything that’s in him is hers, and his friend is in his heart.

Scholar’s Corner
Because sonnet 133 is the first to directly refer to the “friend”,[1] there is some controversy concerning the subject of that word. Joel Fineman argues that in this sonnet, the poet feels trapped by the Dark Lady, who represents the constraints of a heteronormative society. She has taken the “friend,” or the poet’s homosexual side, from him, preventing the poet from living in his self-created utopia of homosexuality with the Young Man, [2] Unlike the young man sequence, in which the poet “defines his own identity [. . .] as poet and lover,” in the Dark Lady sequence, particularly sonnet 133, “the poet-lover of the [D]ark [L]ady will discover both himself and his poetry in the loss produced by the fracture of [his ideal identification as homosexual]”. Other critics argue that the Dark Lady has enslaved a literal friend, the Young Man, [3] creating a love triangle between the poet, the Young Man and the Dark Lady. [4] “The suggestion is that the friend had gone to woo the lady for the poet and, according to friendship convention [. . .] the lady fell in love with the messenger”. [5] Leishman also calls her a “bad angel who has tempted away that good angel his friend”.[3]

4. Pequigney, Joseph. Such is My Love: A Study of Shakespeare’s Sonnets. Chicago: The University of Chicago Press, 1985

History
The land for the park was acquired by the city in 1889 and the park was open by 1891. It was originally called Winthrop Park after an assemblyman, Col. Winthrop Jones, who was instrumental in obtaining the $132,825 appropriation for the purchase, and who was also the son of the Parks Commissioner. He died in 1890, shortly after the Park’s creation. According to the Brooklyn Daily Eagle, Jones was a Maine native and co-owned a lumberyard at the corner of Kent and West Streets. In 1941 the park was renamed for Monsignor Edward J. McGolrick (1857-1938), pastor of St. Cecilia’s Roman Catholic Church nearby. Winthrop Jones had had no children, and so left no family in Greenpoint to oppose the renaming of the park he had helped establish.

The Pavillion
“In 1910, the architectural firm of Helmle and Huberty erected this pavilion here in Monsignor McGolrick Park. One of many Brooklyn buildings and structures designed by Helmle and Huberty, the crescent-shaped structure of brick and limestone features an elegant wood colonnade connecting two buildings. Each building served as a comfort station, one for men, and the other for women. The pavilion was designed to invoke the feeling of 17th and 18th century French garden structures. The structure is currently listed on the National Register and is protected as a New York City landmark.”

“Over the years, the structure, exposed to the elements, fell into disrepair. An $850,900 rehabilitation in 1985 provided a new roof, repaired and replaced the brick and stone walkways, removed graffiti, reconstructed the masonry, and replaced windows and doors. The reconstruction plan also reworked the shape of the structure to its original crescent plan, for it had been altered over time. The new interior rooms feature comfort station facilities as well as a community room, and kitchenette.”

“The 1985 reconstruction strayed slightly from the initial design, and a $552,000 renovation in 2001 paid for by Brooklyn Borough President Howard Golden returned the pavilion to its original condition. A metal roof was installed over the colonnade, which was also raised by four feet. The renovation also removed old coats of paint from the base of the building. The brick, limestone, and granite received a cleaning and the masonry was repaired. On the inside of the buildings, replicas of the original ceiling fixtures were installed. The restrooms in the north building of the pavilion have been refitted with separate entrances for men and women and made handicap-accessible.”

“The architects Helmle and Huberty designed many notable buildings in Brooklyn during the early 1900s, including the Hotel Bossert in Brooklyn Heights, the Spanish Baroque St. Barbara’s Roman Catholic Church in Bushwick, and the Greenpoint Savings Bank in Greenpoint. Above all, the two most famous structures Helmle and Huberty designed are located in Prospect Park: the limestone and yellow brick Tennis House (1910), and the Boathouse (1904). The pavilion in McGolrick park along with the winged victory War Memorial and the Monitor and Merrimac Monument adorn this park with an impressive array of artwork.” [1]

ACTOR – David Lapkin
David Lapkin is very excited to be working with The Shakespeare Exchange again, after previously appearing in staged readings of The Island and Much Ado About Nothing. A graduate of The American Academy of Dramatic Arts, some of his other shows include Black Snow (Yale Rep Theater), Measure for Measure (Pearl Theatre Company) and For Those Of Us Who Have Lived in France (Blue Coyote Theater Company). His voice was also heard on cartoons such as Teenage Mutant Ninja Turtles, Kirby: Right Back At Ya!, and Pokemon. Thanks to Vince, Ross, and everyone at The Sonnet Project for this opportunity.

DIRECTOR – Mischa Auzins
Mischa Auzins is a NYC based freelance screenwriter, director, and producer, originally from Sydney, Australia.
In Sydney, where he begun his film career, Mischa worked for a number of years, mainly in the advertising
industry. Later on, he ventured away from film towards IT. Yet, even as exciting as that was, it wasn’t
exciting enough to quench his creative urges. Coming full circle, Mischa has returned to his first passion in
the visual medium of storytelling.

Aside from working on numerous films, shorts, music videos and commercials, Mischa’s recently
completed works include the films #3C, Vox and Mosquito. His next film, First Kiss, currently in preproduction, will be produced later in 2013.