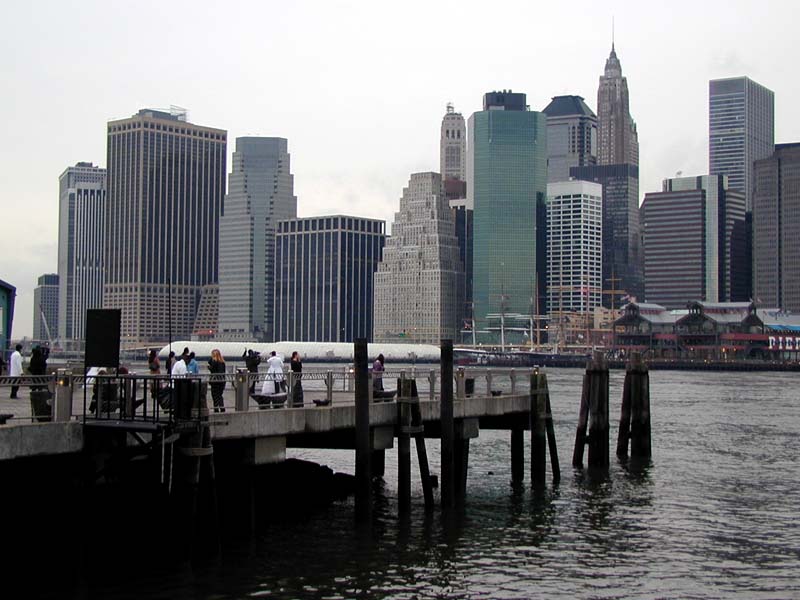 To me, fair friend, you never can be old,
For as you were when first your eye I ey’d,
Such seems your beauty still. Three winters cold,
Have from the forests shook three summers’ pride,
Three beauteous springs to yellow autumn turned,
In process of the seasons have I seen,
Three April perfumes in three hot Junes burned,
Since first I saw you fresh, which yet are green.
Ah! yet doth beauty like a dial-hand,
Steal from his figure, and no pace perceived;
So your sweet hue, which methinks still doth stand,
Hath motion, and mine eye may be deceived:
For fear of which, hear this thou age unbred:
Ere you were born was beauty’s summer dead.

Sonnet 104 deals with the destructive force of time as we grow older.

Willie simply states that to him, his friend can never be seen as old. They look to him as they did 3 years ago when they met. Three colorful autumns, cold winters, hot summers, and wonderful springs have cycled by. Four seasons, perfumed scents of three Aprils becoming three burning Junes, since he first saw all their youthful glory. Ah! but beauty still moves forward, like the hands of a clock, with no motion. Will knows their appearance, which seem unchanged, is subject to Time’s movement, and his eye subject to deception. He fears they mayl lose their looks, but has this to say to future beauties: before this beloved person came into existence, beauty was already dead.

We all know Billy and Iambic Pentameter are basically synonymous. But in this sonnet, the 13th line has a mid-line reversal (“hear this”):

This is a metrical variation that is more commonly encountered at the beginning of the line, and there is one definite (line 10) and several potential (lines 3, 4, 9, 11, and 14) examples of initial reversals in the sonnet.

The meter demands a two-syllable pronunciation for “dial” in line 9.

The Fulton Ferry Landing pier at the foot of Old Fulton Street is one of Brooklyn’s most historic sites, marking the location of the first ferry service between Brooklyn and Manhattan in 1642. It is now a part of Brooklyn Bridge Park, and home to Bargemusic concert hall and various concessions.

Ferry service to this dock ended in 1924.

Harry was born in New York City. He began his acting career as a child, initially ​doing voiceovers for radio and TV commercials​ throughout the early ’90s​, and eventually appearing onscreen. (You might remember him as the “skinny benchwarmer” in the classic “Milk, it does a body good” commercial.) He made his Broadway debut at the age of 11, when he stepped into the role of Winfield Joad in the Steppenwolf Theatre Company production of “The Grapes of Wrath.” He made his off-Broadway debut a few years later as Stewie in Donald Margulies’ “The Loman Family Picnic” at MTC. ​He was the voice of Peter Rabbit in the HBO animated special starring Carol Burnett, and played the younger Fisher Stevens in a flashback in the film “Only You“, starring Marisa Tomei and Robert Downey Jr. ​​​He went on to study theatre at Brown University, where he served on the first board of the student outdoor Shakespeare festival, “Shakespeare on the Green.” He spent two summers abroad studying Shakespeare in London, during which he was given the opportunity to perform the closet scene from Hamlet on the stage of the reconstructed Globe — a life peak. He continued his studies at NYU’s Graduate Acting program​, where his favorite roles included Lord Goring in “An Ideal Husband” and Firs in “The Cherry Orchard” (directed by Zelda Fichandler)​. After receiving his MFA, he ​landed the role of Catesby in The Public Theater’s production of “Richard III” starring Peter Dinklage. He has appeared in several NYSX endeavors, including numerous ShakesBEER Pub Crawls, “Island“, and, most recently, “HAMLET-10“. Other recent Shakespeare credits include the roles of Jaques and Touchstone in “As They Liked It“, a presentation of “As You Like It” in Original Pronunciation (OP). Harry is also a director and teacher, specializing in Shakespeare, Wilde, Chekhov, Ibsen, and Strindberg. He has been a guest director at the American Academy of Dramatic Arts, the Strasburg Institute of Theatre & Film, and the Stella Adler Studio of Acting. He has taught at the Stella Adler Studio and the NYU Graduate Acting Program, in addition to private coaching sessions and acting workshops in Shakespeare and Chekhov. He currently lives in Park Slope with his collection of Shakespeare reference books and finger puppet of Anton Chekhov.