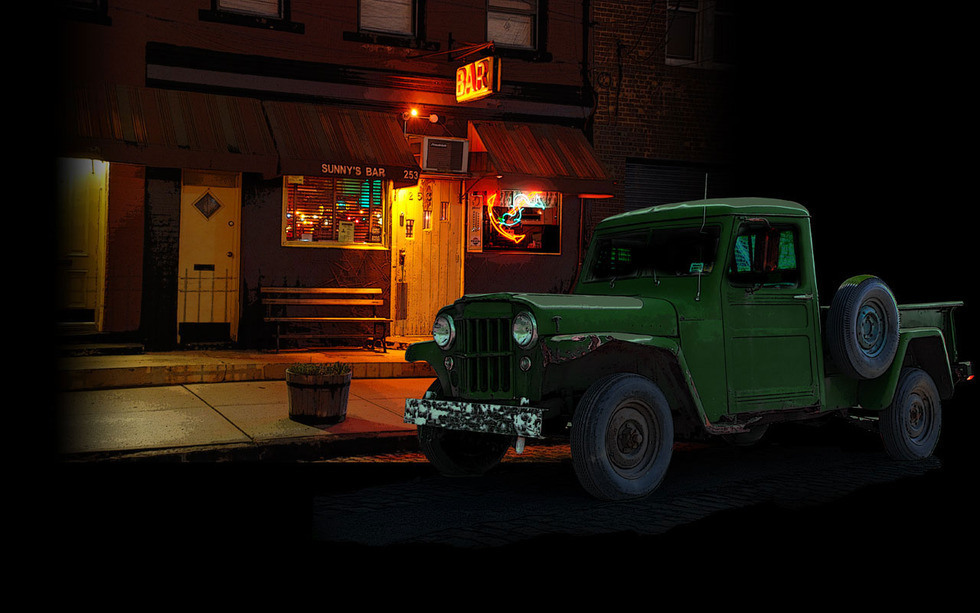 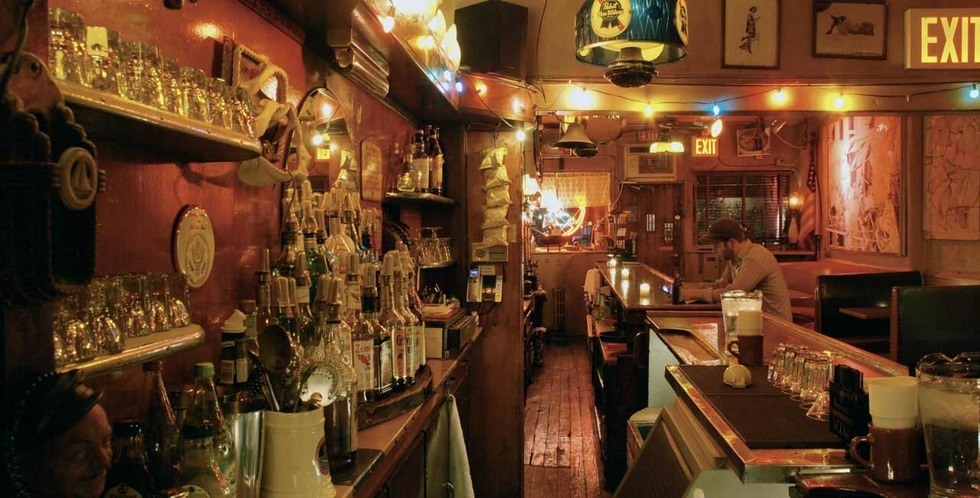 Look in thy glass and tell the face thou viewest
Now is the time that face should form another;
Whose fresh repair if now thou not renewest,
Thou dost beguile the world, unbless some mother.
For where is she so fair whose uneared womb
Disdains the tillage of thy husbandry?
Or who is he so fond will be the tomb
Of his self-love, to stop posterity?
Thou art thy mother’s glass and she in thee
Calls back the lovely April of her prime;
So thou through windows of thine age shalt see,
Despite of wrinkles, this thy golden time.
But if thou live, remembered not to be,
Die single and thine image dies with thee.

Sonnet 3 emphasizes the ravages age might take on the young man, explaining how beauty is passed on through the generations, from his forbears to him, and so on.

Will once again urges his subject to look to posterity and to bless the world by siring some children. No woman, however beautiful, would think him an unworthy candidate for fatherhood. Again, his self-love is likened to a death, since his beauty will die with him if he doesn’t produce an heir. Just as the youth reflects his mother’s beauty, showing how lovely she was in her prime, so a child of his would be a reflection of his. In his old age he could look on this child and see an image of what he once was. But if he chooses to remain unmarried, it will perish when he does.

“unear’d” means unploughed; this is a very dirty way to refer to a virgin wife. The youth has yet to “plant his seed” in her, so to speak. With “tillage of thy husbandry” the farming and ploughing metaphor continues, with a pun on husband for good measure.

“Thou art thy mother’s glass” tells the youth that he is effectively a mirror in which his mother can look to see a reflection of herself in her youth.

“Ask a car service to take you to “the bar” in Red Hook, and you’ll wind up at an unassuming little place by the river, near some railroad tracks that go nowhere. The beatific, Beatniky owner, Sunny, greets you warmly from beneath a mop of gray hair and a portrait of his great-grandfather, who opened the bar in 1890. Since then, the place has gone through various incarnations, as a restaurant and a longshoremen’s hangout, but now, says Sunny, ‘it’s just a meeting place for folks—painters, writers, musicians, plumbers—who care about each other so much they don’t mind the trip.'” [1]

Sunny’s reopened ten months after being put out of business by the ravages of Hurricane Sandy. Through internet fundraisers, hands-on volunteers, and donations from patrons, Sunny Balzano reopened the bar on his 79th birthday, August 29, 2014. [2]

David T. Ketterer lives and makes movies in New York. His latest short film Game Night has screened in festivals across the country and will make its next appearance at the Manhattan Film Festival in June. His other work has screened all over the globe, from California to Iowa to Pakistan. He has broken two bones in his life, but unfortunately not while he was doing anything cool.