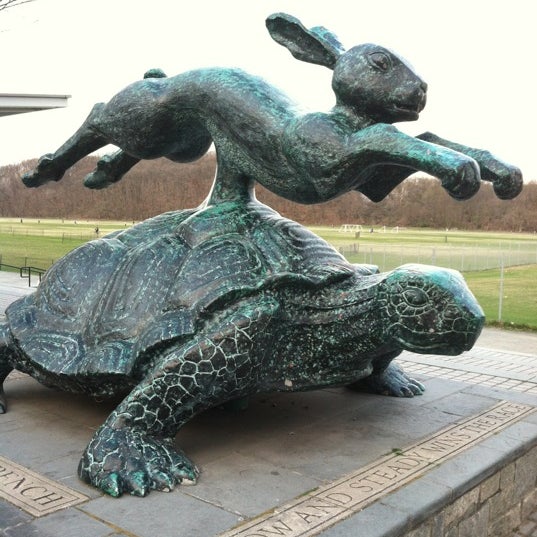 That you were once unkind befriends me now,
And for that sorrow, which I then did feel,
Needs must I under my transgression bow,
Unless my nerves were brass or hammered steel.
For if you were by my unkindness shaken,
As I by yours, you’ve passed a hell of time;
And I, a tyrant, have no leisure taken
To weigh how once I suffered in your crime.
O! that our night of woe might have remembered
My deepest sense, how hard true sorrow hits,
And soon to you, as you to me, then tendered
The humble salve, which wounded bosoms fits!
But that your trespass now becomes a fee;
Mine ransoms yours, and yours must ransom me.

In Sonnet 120, the poet has been unkind to his beloved, but no more unkind than they once were to him.

Will tells his lover how helpful their past unkindness to him is now. Because of the sorrow that they made him feel then, he is not weighted down with guilt over how he hurt them. Feeling his unkindness the way he felt theirs must have been like enduring a time in hell. He has acted like a cruel tyrant, never taking the time to think about how he once suffered when the same way. Willy regrets that he did not remember how hard true sorrow hits, or he would have apologized much faster– as fast as they apologized to him! But the good news is, now they are even. One offense cancels out the other.

This sonnet is an example of apologia, a form of rhetoric where the orator defends their actions against an accusation, to earn vindication and regain acceptance. Apologia implies not admission of guilt or regret but a desire to make clear the grounds for some course, belief, or position. #sorrynotsorry

“’Slow and steady wins the race,’ is inscribed in the Tortoise & Hare sculpture, which serves as a popular meeting place for runners before and after cross country races in Van Cortlandt Park.

Designed by Michael Browne in collaboration with fabricator Stuart Smith, Tortoise & Hare celebrates Aesop’s fable of the same name by bringing to life the race between the mild–mannered reptilian and the overconfident and fleet–footed rabbit. Here the two are virtually neck–and–neck and seem to be striving towards the finish line. The work, which sits on a stone pedestal, lies just outside the finish line of the Van Cortlandt Park cross country track, one of the best known in the country. The Tortoise & Hare was created as part of a 1997 capital project upgrading the track, which incorporates this Aesopian theme throughout.” [1]

Stephanie’s love of storytelling has led to writing, directing, acting, editing, producing, etc. She spent a number of years in the theater before moving into animation. She received her MS in Digital Imaging and Design from NYU in 2010. Her thesis project, the animated short Fluffle, won Best Animation at the Action on Film International Film Festival and Best Animation, First Prize at the Rhode Island International Film Festival (www.flufflethemovie.com). More recently she’s been focusing on live action projects, but you never know when she’ll dip back into theater, animation or an entirely new medium.
Follow her on Twitter/Instagram: @step2franz